This month has been pretty busy for the sports and entertainment industries. Events like the Grammy Awards, Oscars, Super Bowl and NBA All-Star Weekend are enough to keep a celeb on the red carpet and a PR pro on their trail. But with all the glitz and glamour of star-studded events, sometimes a PR crisis is waiting to happen. Actors, entertainers, athletes and personalities are under such close scrutiny in the public eye that anything they do or say can be held against them and their PR pro and could possibly put their careers on the line.

Understanding how to deal with a crisis is not an easy job. PR pros should have a crisis contingency plan but that doesn’t mean they should result to being a babysitter. It means that should a client face an arrest, argument, embarrassment, lawsuit, divorce and even death, a plan is in place to help them navigate the problem and save any instant damage to their career. Crisis management is often an overlooked PR strategy. Who sits and waits for a crisis to happen? No one. But they happen. No one is above a crisis or immune to one. And when the danger lurks, it must be dealt with. 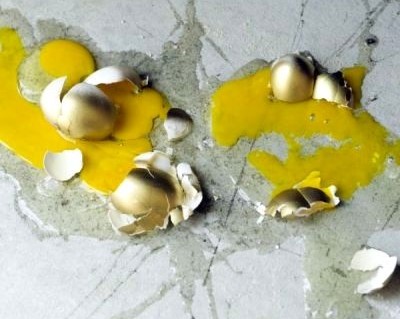 PR pros – fight the urge to make hasty decisions in a crisis. One snap comment, untrue statement or rash decision can ruin your credibility, upset the media and make your client resent you. Once you have proven you can handle a crisis in a methodical and graceful manner, you may become the Johnnie Cockran of PR.

Companies and celebs – be honest with your PR and legal counsel. They need to know the facts of your situation. Remember that most incidents involving the police, courts or emergency medical are public record. That means they can be readily accessed for fact-finding in media reports. If your family would be embarrassed or you’d be ashamed by your words or actions, then its probably not a wise move.

The cliche, any publicity is good publicity, is false. Contrary to what we may have assumed for decades, publicity means nothing if your name is as good as mud. Good crisis management makes a distinct difference between a few minutes of fame and a long-lived run of notoriety. Bad crisis management can lead to terrible publicity, severe ramifications and a long battle of image recovery.

Here are a few do’s and don’ts to remember when communicating with the media as you approach a crisis: 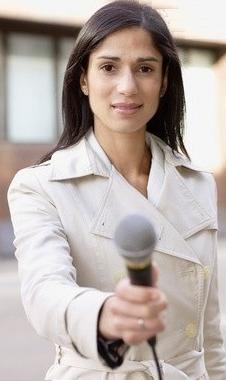 DO be calm, alert and positive.

DON’T fill in silent pauses. Say what you have to say and stop! Get comfortable with silence.

DO be cooperative. Know what you will and won’t say.

DON’T ever say “No Comment.” Whenever possible explain why you can’t give them the information. For instance, “I cannot speak about that at the moment due to legal reasons.” No comment IS a comment.

DO have a one sentence message you want to communicate no matter what is asked. For example, “I am committed to my family, my career and my fans.”

DON’T start an argument with reporters. Look and sound calm and controlled. An argument makes you look hostile.

DO make your point in 20 seconds or less to avoid being taken out of context. An uncontrolled or long-winded response could contain conflicting statements and confuse the media.

DON’T say or do anything you don’t want reported. There’s no such thing as “off the record” when speaking to the media in a crisis. Any statement you make is likely to make the news. Avoid speculation, lying or talking about anything that’s not a known fact. It’s OK to say “I don’t know.”

DO stand still behind the microphone and use comfortable, meaningful gestures. Make friendly hand movements and facial expressions. It shows you’re not intimidated by the media nor have intentions of intimidating them.

DON’T keep talking as you’re walking away. Stop talking before you walk.

DO allow a PR professional or legal counsel to advise and coach you in ways that are most comfortable for you.